Lumber Market is bracing for the Countervailing Duty Verdict 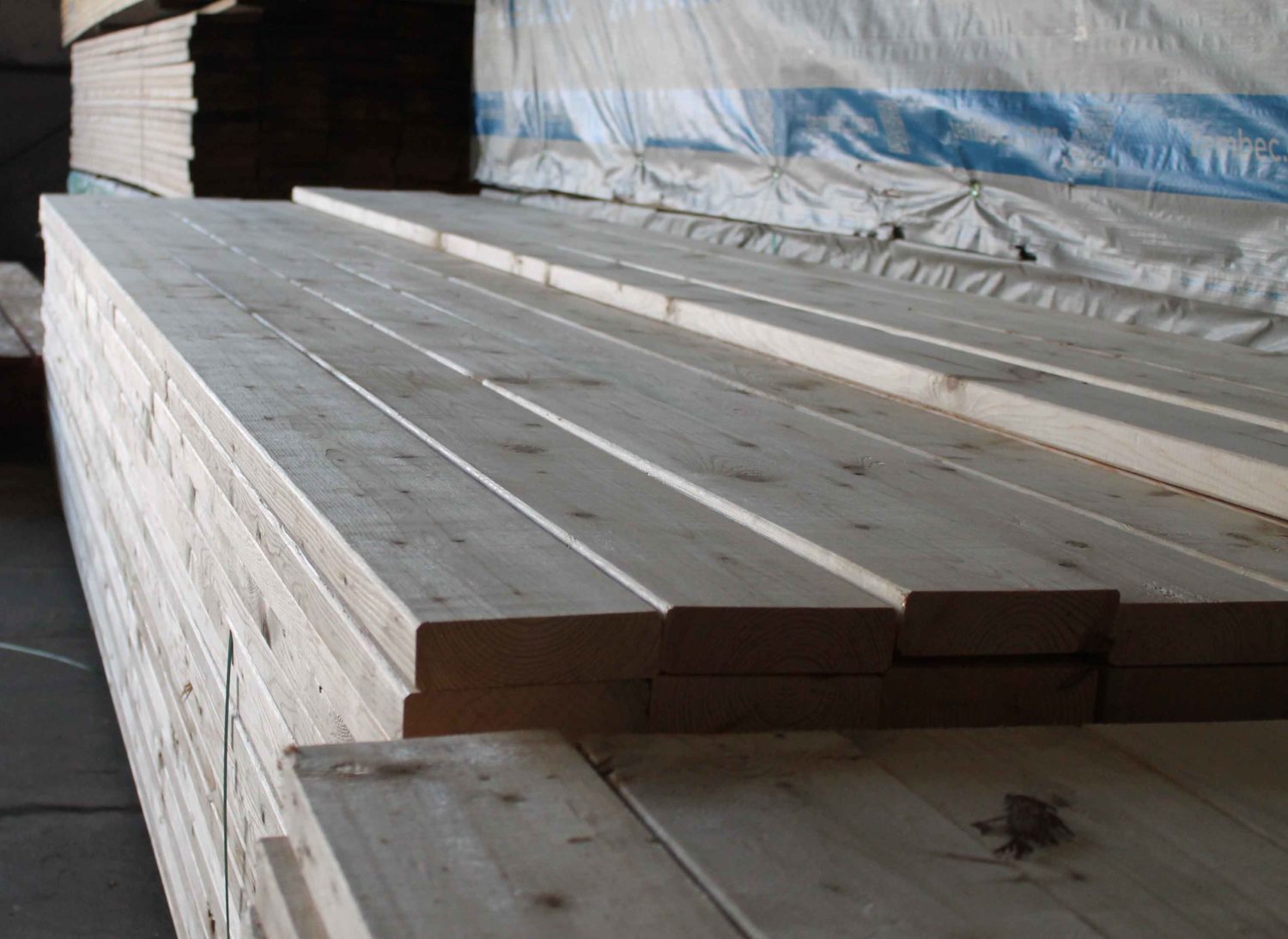 Whats happening in the lumber market

This week was a tough week for SPF and studs. Those of you that follow politics may feel West Fraser has invoked their own “nuclear” strategy while addressing concerns of the Countervailing Duty and Anti-dumping lawsuits.  For those that don’t recall we are approaching the determination date for the Countervailing Duty which aims to level the playing field between the United States and Canada with regard to lumber trade.  The U.S. feels Canada subsidizes their mills by letting them cut timber on government owned and managed lands while U.S. mills have to own and manage their own timber lands.  Obviously this oversimplifies the disagreement but you get basis.

The Anti-Dumping lawsuit was extended 50 days due to the shear amount of data that must get analyzed.  Towards the end of January, West Fraser pulled off the market and raised their prices as we moved past the dates where the countervailing duty claims and the anti-dumping lawsuit claims became retroactive which were 01/24/17 and 02/03/17, respectively.   For those that don’t follow it that close the market moved up approximately 15% and has been channeling sideways.

Last week West Fraser invoked the same tactic again … Fraser went off the market again and raised pricing on all shipments sold into the U.S. in anticipation of a 25 to 30% duty.  The market promptly reacted with a couple up-limit days to end the week.  Currently the futures are trading close to $400/m.  Here is a look at the futures chart… I think you can see the trend.  This chart represents a car of 2×4 dimensional lumber with a specific tally but most forest products correlate to some degree.

Decreasing supply and increasing demand contribute to the problem.  Shipments in February from Canada have been dropping this spring compared to last year and new home starts have been increasing in the U.S.  Here is a look at the current U.S. housing data and its trend line.  You can see the trend follows the same pattern as the Lumber Futures chart.

What does this mean for you?

Looking at Canadian Exports to the U.S., William Knochel noted Statistics Canada’s observation that “Canadian lumber exports totaled 1.43 billion board feet (BBF), a drop of 3.2% from January’s total and 5.8% from February 2016.” The market is also feeling an impact from a shortage of rail cars.  Currently, most producers are only guaranteed cars on high-velocity lines which is a problem that appears to be a short-term issue.

What does this mean for you?  Please prepare yourself for higher pricing.  Analyzing the lumber futures it appears the equation leaves pricing up more than 70% from the 2016 low and it continues to rise.  We are doing our best at trailing the market but the events surrounding the current market are out of our control.  We hope to have some answers after the April 24 Countervailing Duty deadline but until then the uncertainty continues to push pricing higher.