The 7 Most Common Types of Windows

Deciding which windows are right for your home starts with understanding and being able to identify some of the most common kinds of windows for residential homes. There are a variety of options, and you can incorporate more than one type of window in your home — it all depends on what you like, how much natural light you want in your home, and what your home’s style is. With that in mind, let’s take a look at 7 of the most common kinds of windows: 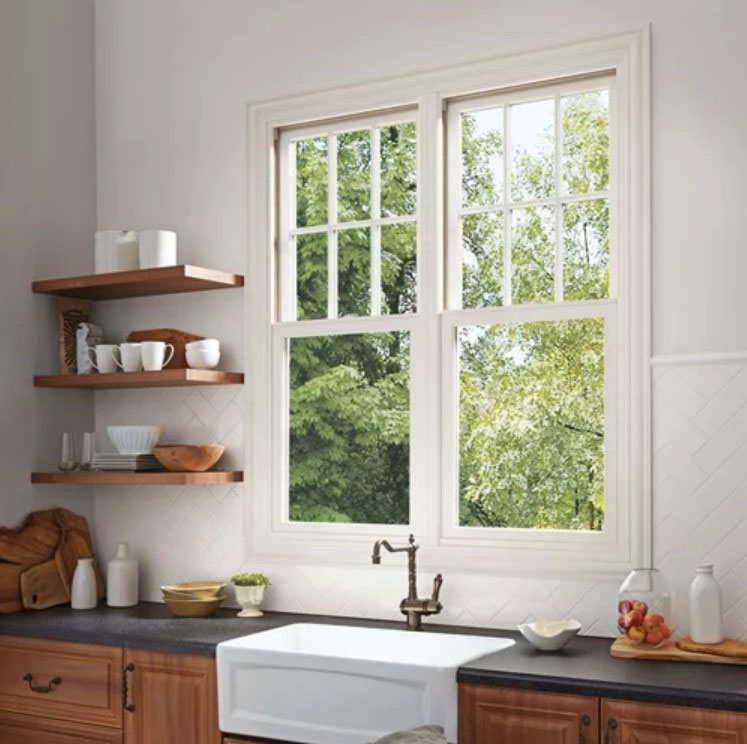 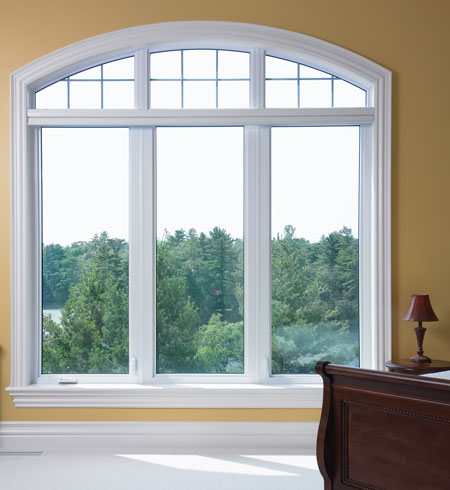 Probably the most commonly associated placement for casement windows is over kitchen sinks. These are the windows that you crank open, and that open out from a hinge on the left or right side of the window. Older versions of these windows were a little tough to operate, but newer versions feature improved mechanisms that make them easy to open, and as you can see from the image above, they’re a beautiful, open option that lets in plenty of natural light, while increasing ventilation in your home. Another popular type of window for residential homes, picture windows really bring the outdoors in. Picture windows are large stationary windows that don’t open or close. You might be most familiar with these as floor-to-ceiling style windows, but a picture window can actually be any window that’s larger than a standard size, and that functions to let in the most natural light possible while offering a clear view of the outdoors. A bay window, also known as a bow window, has less to do with the physical window itself, and more with the construction of the home. Bay windows are an architectural choice that gives you a bit more interior space, as they protrude out from the house. You might find a window seat or a book nook in a bay window. Most often, bay windows are made up of a series of double-hung windows, or custom arched-glass windows. The impressive bay window shown above is made up of a series of picture and transom windows.

The impressive bay window shown here is made up of a series of picture and transom windows, which look great in a living room.

Bay windows are also the perfect choice for a smaller bathroom. Their “bump out” style adds space to that small room and tons of natural light. Need more bathroom window inspiration? This blog on the best windows for your bathroom can help! 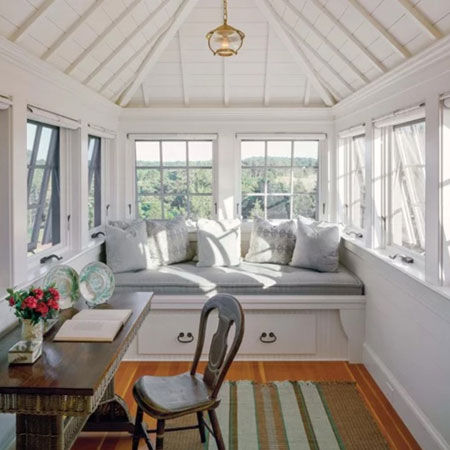 Slider windows are any type of window that opens by sliding to the left or right on a track. You’re probably most familiar with a sliding-door style window, where one side of the double window opens by sliding behind the other window. Slider windows also come in smaller sizes, and are commonly seen in modern and contemporary homes. Transom windows are similar to awning windows, though today’s modern models are usually inoperable. Transom windows are always installed above another window or door, with the purpose of letting in additional light. The transom window shown in the image above, the half-circle at the top, is stationary, and primarily exists for architectural appeal and to increase natural light.